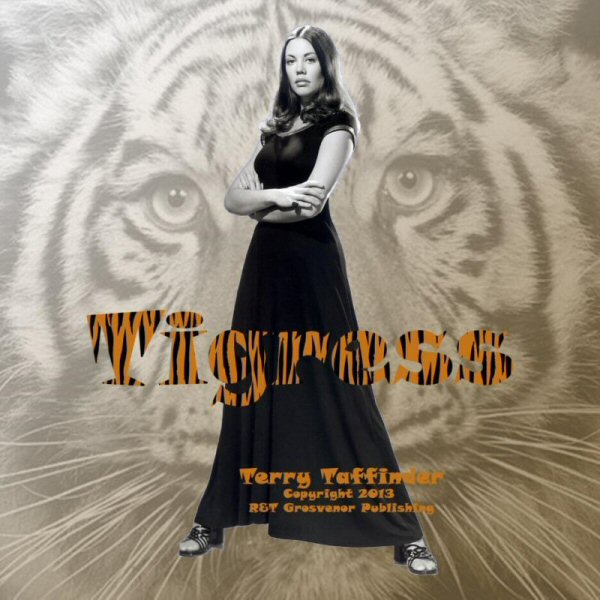 Dancing on the beaches of Rio, a tigress hunting her prey, sitting on a porch swing in Tennessee and riding home in the misty rain, Terry processes romantic escapades and heartaches of her youth through the genres of rock, country and samba. These songs were written over a span of years, by a young adventurer traveling to new places, taking on challenges, wondering how her path would unfold and dealing with the mysteries of love lost and found. Her maiden name is used to distinguish this albums from later ones that were created after she married and had a family.